The ambitious blueprint outlines BAA's vision for the future of the north-east terminal between now and 2030. The first stage sets out a two year, £10 million plan to boost Aberdeen's status as an international gateway with two major developments.

The other part of the development will involve the construction of the first phase of a 300 metre runway extension designed to increase the range of international destinations within direct range of Aberdeen. The runway extension was approved at an Aberdeen City Council meeting in December. Aberdeen airport managing director Andy Flower said:

"We welcome this vote of confidence from our local councillors. It sends a clear signal that Aberdeen Airport is ready to become a major player in what is an increasingly competitive industry."

The plan predicts that by 2015 the terminal could be handling 4 million passengers with as many as 5.9 million by 2030.

Tunisia travel disruption. Monday, June 29, 2015
Important information for customers travelling to or returning from or affected by Friday's events in Tunisia.

Airparks featured in Which? magazine
Airparks airport parking get a mention for low prices in Which? consumer magazine.

Just give them a call on:

Save up to 50% on airport hotels

(Price quoted is the Gatwick Russ Hill room-only rate as checked on 12th Dec 2012. Prices vary depending on location, length of stay, time of year, and when you book) 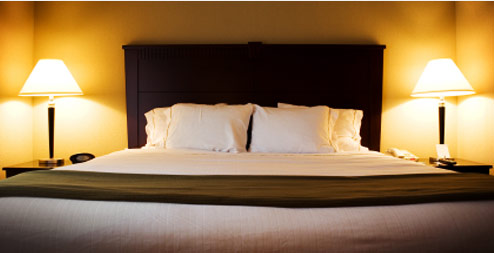