Manchester Airport offers a huge array of flights to many top destinations worldwide. From Aberdeen to New York, Marrakesh to Dubai, flights are available from Manchester Airport across Western Europe, Eastern Europe, North America, Central America, The Middle East and the Far East. So whether it’s a sunny summer holiday in Spain you’re after, or a Christmas break in snowy Sweden, you can get there from Manchester airport.

There are a number of airlines operating from Manchester Airport, from budget airlines to flag-carrier operators. Those looking for cheap flights will find excellent bargain flights offered by Monarch, BMIbaby, EasyJet and Ryanair. For a touch of luxury, major operators British Airways, American Airlines and Virgin Atlantic also fly from Manchester Airport. The majority of budget airlines tend to offer flights to short-haul destinations, whereas the larger flag-carrier airlines operate both long and short-haul flights in equal measure.

Wherever you intend to fly to, you can rest assured parking at Manchester Airport will be hassle free with Airparks. All Airparks sites are fully secured and come with a Best Price Guarantee. We have a range of parking options including: 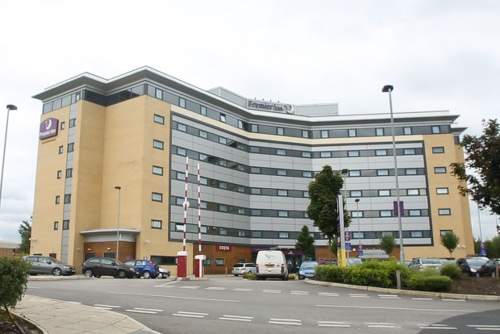 Add a Manchester airport hotel to your booking

* This is an example price for adding a hotel stay to a Manchester parking service ( 5 September 2022). Please note, the pictured hotel is an example and the price may not be applicable to this product.

Multi Storey T2 West Manchester You gave a seamless, efficient service with no problems. We will use you in future. Mr Guyver (5 out of 5)