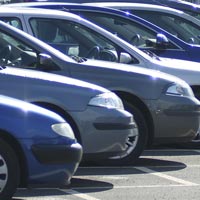 Airparks is pleased to announce a new on-airport car park at London City airport. At Airparks, we're constantly looking for new options to give you a greater choice when choosing your airport parking. The new short stay on-airport parking at London City airport is great for convenience, and means you can drive straight to the airport and not have the added journey to the airport terminal

This new product is situated on the airport, within easy walking distance to the airport terminal. Rates start from just £60.00 for a 2 day stay, and £70.00 for a 4 day stay, subject to availability.

Take a look today and book your airport parking early to reserve your space, and a great price.